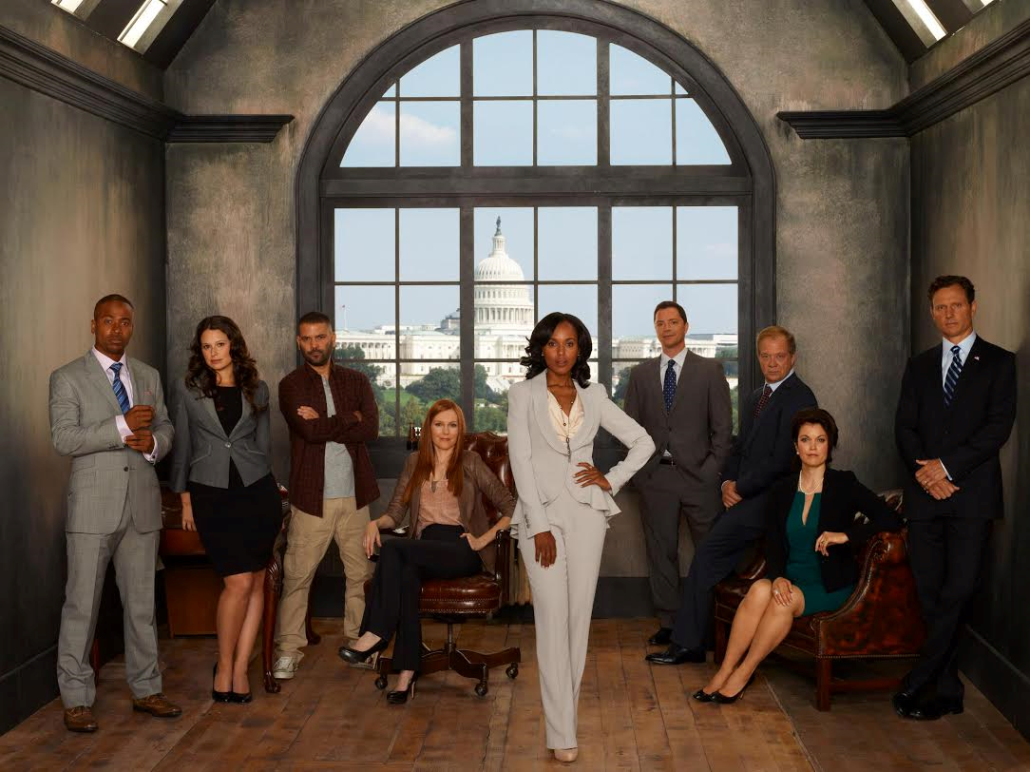 ABC’s Scandal has been rocking the television airwaves since 2012. Because of the sexiness Kerry Washington emits as Olivia Pope and because everyone loves a, well, scandal, in politics, it’s no surprise that more and more people are wanting to visit Washington D.C. to enjoy their own scandalous adventure. If you are one of the many people looking to hangout where the politicians play, below is part 1 of 2 of the hottest hotels you can stay in while you are in Wahsington D.C. These hotels are so steamy we had to break this post into two!

The Jefferson: The Jefferson has been catering since to Washington’s most elite visitors since the ‘90s, supplying a taste of European luxury in the center of the United States capital. The Beaux Arts age rules supreme here, with sculptures and 20th century paintings lining the checkered floors. The Jefferson’s tasteful accommodations are furnished with custom made duvets, plush bathrobes, slick flat-screen TVs and a complimentary Wifi. For a bit more space, upgrade to a suite, that will come equipped with a Nespresso coffee maker and, in a few suites, private balconies overlooking the Washington Monument. Luxury never gets any better with The Jefferson.

The Ritz-Carlton Georgetown, Washington DC: The very first ‘hot’ thing about this Ritz-Carlton is its Georgetown location. The second is its décor; Red brick walls adorn both the exterior and the interior of the property, while the cool tones located throughout the hotel are reminiscent of the nearby waterfront. In addition, its trendy lodgings are appointed with 400-thread count Egyptian cotton linens, luxurious feather beds, DVD home theater systems and high speed Wifi accessibility. Escape to the luxurious Boutique Spa to indulge in a rejuvenating massage Nonetheless, what actually sets the Ritz apart, aside from its top notch comforts – is its refined, comfortable ambiance. Guests cannot stop raving about the modern, airy layout of the Lobby Lounge, which features an inviting wood burning hearth.

The Hay-Adams: Situated at the border of Lafayette Square, Hay-Adams boasts a magnificent vantage point of the National Mall as well as the White House. Here, head to toe magnificent decor welcomes the guests; while guest rooms feature neutral tones with elegant bedspreads, the reception is decked out in rich wooden paneling and marble floors. Lodgings additionally house luxurious Asprey London bathroom products, 37-inch flat-screen TVs and Bose music systems. The Lafayette – the elegant dining room of the resort – garners high praise from delicious culinary offerings and striking views of the White House. More still, if you’re a history buff, then Hay-Adams gets even ‘hotter’, as it’s names after the previous tenants of the site; journalist Henry Adams and Secretary of State John Hay.

Come back soon for part 2 of our Scandal-worthy hottest hotels of Washington D.C.

Tips for Traveling During the Holidays Create your own SCANDAL! The Hottest Hotels in Washington DC – Part 2
Scroll to top