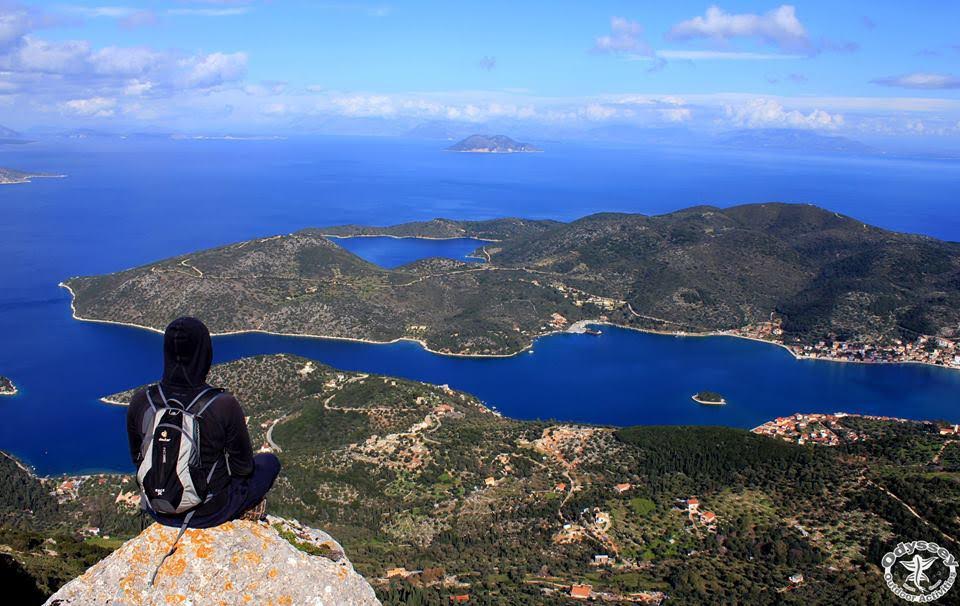 Because it feels like a world away, it’s easy to forget that Greece has been in a significant amount of economic turmoil over the last several years. This turmoil came to a head earlier this year when the country had no choice but to seek a bailout. Still, for most of the major tourist hot spots, tourism is still moving along with business as usual. There were moments of panic where demand for travel fell, but nonetheless Greece has remained a top destination for honeymoons, destination weddings, family escapes and more.

If you were among the many who feared traveling to Greece due to its economic conditions that is understandable. In times of uncertainty it’s a scary thing to leave the known safety of home and head into the unknown. However, traveling to Greece is still safe to do as long as you are cautious. Like with any country that is having any troubles the number one way to keep yourself safe is to stay away from that trouble.

For example, let’s say you were planning a visit to a museum and learned that there would be a protest going on at that museum. Odds are you would avoid that museum during the protest simply because of the risk that the protest could turn violent. You don’t abandon all museums completely, just the one where there is the potential for trouble.

It’s the same with Greece- So can you go? Yes! Just avoid the spots where the protests are happening. Don’t worry, there are plenty of places you can still visit and now might just be the best time to go because the Euro is closer in value to the dollar than it has been in a long time and because there is a significant push to get your travel dollars many places are lowering their rates in hopes of increasing bookings. Some restaurateurs are asking customers to pay in cash, but for the most part everything is still working the same way it did before the hammer came down.